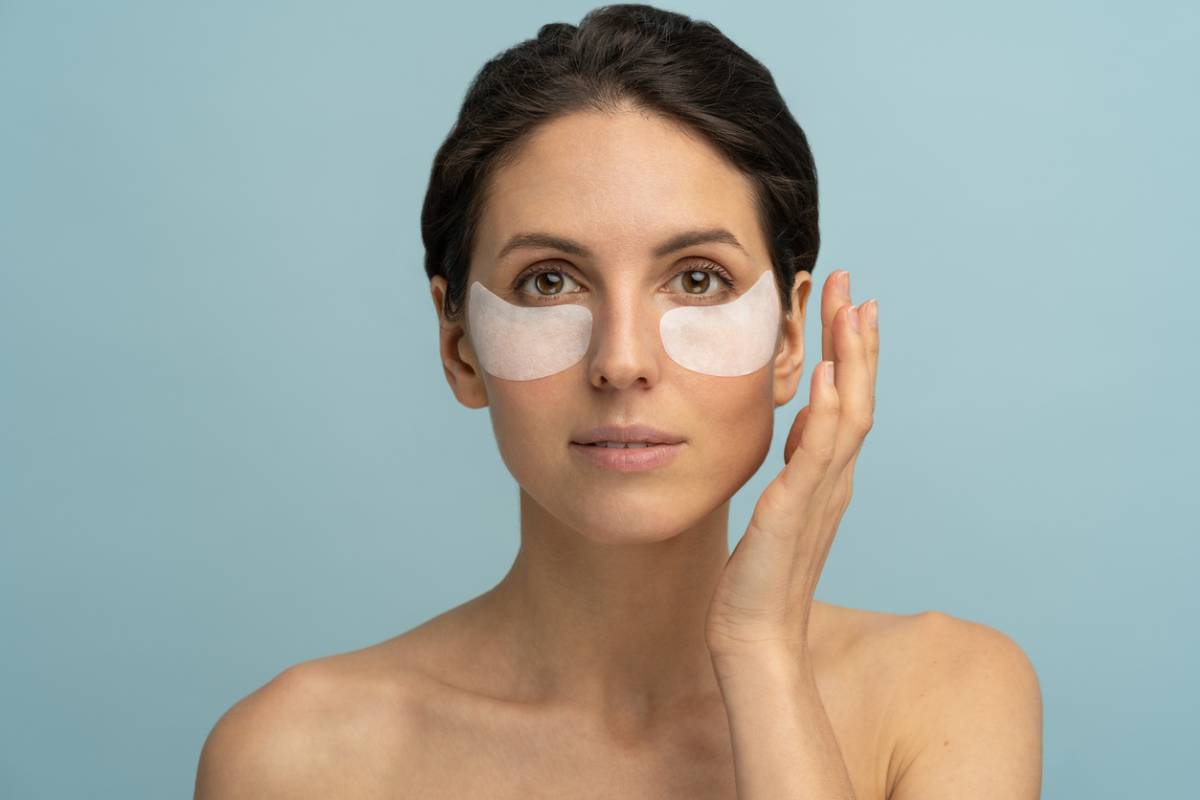 Dark circles may not be physically harmful, but they’re definitely irritating. Anyone who regularly sports dark circles under their eyes knows how annoying it can be to have to endlessly tell people that they are, in fact, okay. Of course, their concern comes from a good place. Dark circles can be caused by fatigue, allergies, dehydration, and aging, all of which could indicate health issues that need to be addressed. However, dark circles can also be genetic.

Individuals are more likely to see hereditary dark circles under the eyes if their skin tone is in the medium-dark range. As a result, you’re more likely to have hereditary dark circles if you’re ethnically related to indigenous American populations or indigenous Middle Eastern populations. You may also see a difference in under-eye pigmentation in lighter-skinned and darker-skinned populations. It’s just not as noticeable or common.

Aside from genetics, there are a number of environmental and behavioral factors that may cause the appearance of dark circles under the eyes. To rule out possible contributing factors, we have listed some of the most common.

The average adult needs at least eight hours of sleep per night. If you’re missing out on sleep, then your skin may appear more pale and translucent. This elevates the contrast of the skin under your eyes by making the many delicate blood vessels in the area more apparent.

If you’re suffering from allergies, then your dark circles may be “allergy shiners.” These specific dark circles are caused by the pooling of blood under the eyes caused by your immune response to the allergens present. The excess blood makes the eyes appear poofy and makes the blood vessels more visible. Both can give the appearance of under-eye circles.

Your body needs water to function. Without it your skin is more likely to look dull and lose some of its natural plumpness. That combination can make the area under your eyes look somewhat hollow or even sunken, casting shadows that give the appearance of dark circles.

It’s a natural but unfortunate process that will eventually affect us all. Sadly, as we age our skin becomes thinner and produces fewer of the proteins that promote elastic, healthy skin. As a result, older people are more likely to have physical hollows beneath their eyes that cast a shadow. The thinning layer of skin makes blood vessels easily visible around the eyes.

Dark circles may not be a health crisis, but that doesn’t mean they don’t negatively affect you. If you’re interested in dark circles surgery, then eyelid surgery in Minneapolis may be right for you. Depending on the underlying cause of your dark circles, your board-certified oculoplastic surgeon will be able to help you determine the best course of action to achieve the most optimal results.

In cases where there’s a visible excess of fat underneath the eye, a lower blepharoplasty may be the right choice for you. By contrast, your eyelid surgeon may suggest a more mild treatment for dark circles purely caused by hyperpigmentation. Whatever the cause of your dark circles, Eye Plastic Surgery of Minnesota can help you to create a treatment plan that addresses your concerns.